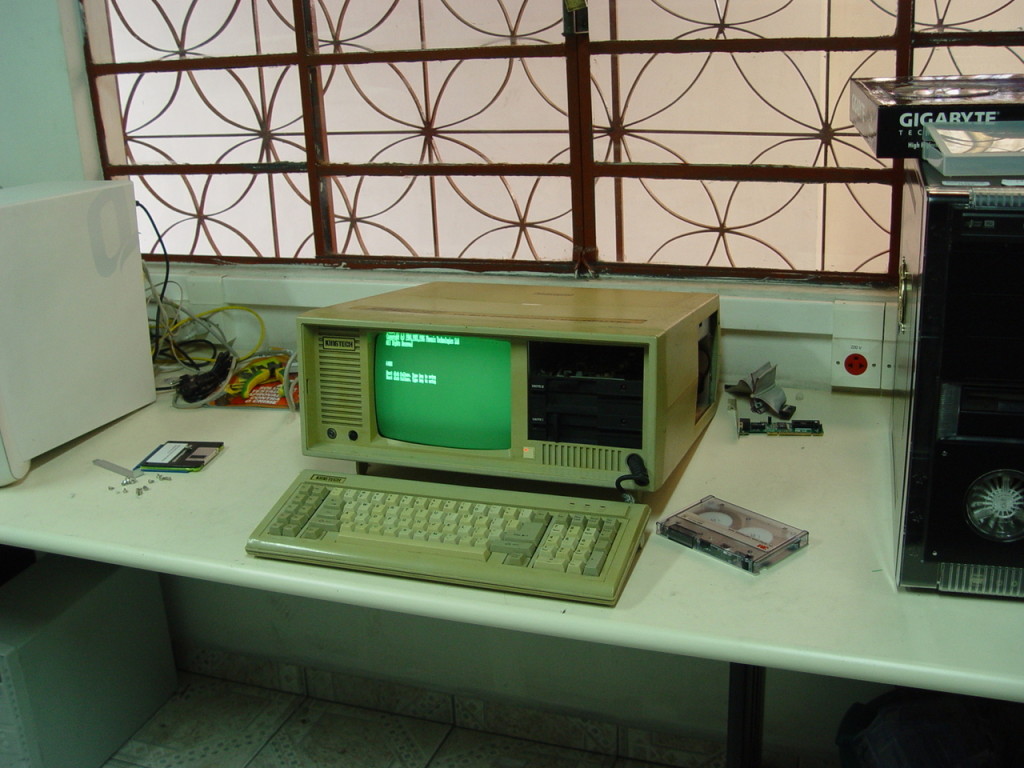 M/T Box Computers came to life in 2002 more by necessity than by design. It was founded by the two owners, Matthew Konkol & Terry Kurtz. Both Matt & Terry have worked in the technology industry since the early ‘90s, and have functioned in various capacities from then to now. Matt got his start working in the trenches of the Apple Macintosh environment while Terry cut his teeth on Novel networks. By 1995 the Microsoft writing was on the wall pretty clearly. Both Matt and Terry began working with Windows NT networks and have progressed all the way into the current Microsoft Windows 2003 Small Business Server (SBS) realm.

Prior to actually starting M/T Box Computers, Matt and Terry worked for enterprise level companies in the Michiana area, but spent their nights and weekends supporting small business clients. This ‘side work’ continued to grow until it became obvious in 2002 that there was a real need in Michiana for a computer support company that not only understood technology but understood the day-to-day needs of the small business. Enter M/T Box Computers. 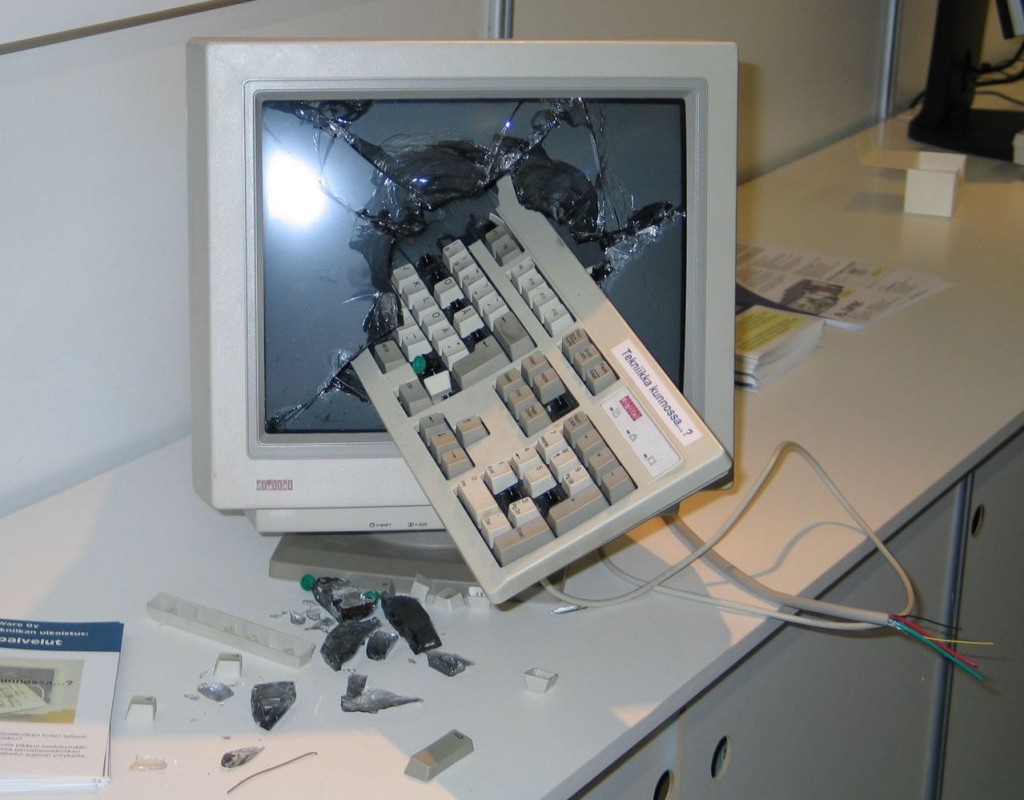 Since starting M/T Box Computers, Matt and Terry have continued to expand their client base by helping small business clients increase their productivity by securing their computing environment, adding remote connectivity, managing their firewalls and email services, combining multiple document storage areas for easier manageability, and backing up their data all while saving them money!!!

In 2008 M/T Box hired their first technician.  He comes to M/T Box with 10 years of IT experience. His background is programming as well as a support role. With this addition to the M/T Box team we continue to grow and “Raise the Standard for Support Services” in the Michiana area.

If your technical support company or ‘computer geek’ isn’t solving your problems or being attentive to your needs then give us a call. We’d love the opportunity to evaluate your current technology environment and discuss ways we can increase your productivity and save you money.